I got up today with the intention of having a clean up, but remembered that I hadn't uploaded the photos from Brighton Kite Festival yet. So I got on with that, while watching Ice Age Dawn of the Dinosaurs. It would have taken a fraction of the time to do the photos if I could have uploaded them all in one go but I couldn't do more than a dozen without it all freezing up.

After lunch, we went for a walk to the Create Music Festival. I could have told Dave before we left that he wouldn't like it but I think he wanted something to moan about in his blog and we needed to get out and do something even if it was just a half hour walk. 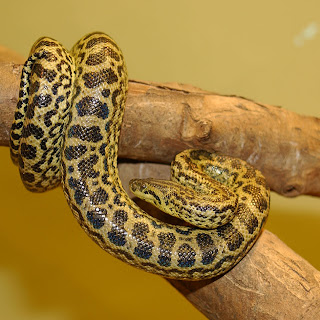 When we got back, I got on with the house work and cooking dinner. I found some beef rib in the freezer. It was really tasty, served with potatoes and peas with peppers. Dave and I watched some Sponge Bob and then watched a documentary on Anacondas, currently on Anytime. It was amazing. The couple on the conservation project would walk bare foot through the water as it was easier to find them with their feet and a stick. If they wore shoes then there was more chance that they would get bitten as they would have hurt the beast before they noticed it was even there. It was also interesting to see one eating a turtle. Apparently they can even break down the shell in their stomach once swallowed.

At bowling tonight, my first game was 174 but the next two games were not so good at 120 something.
Posted by Tia