With the on-going road works at the Drovers roundabout and Junction 9 improvements, I saw one of the guys doing a job that I would never have thought of but obviously some poor person has to do it. He was cleaning the white reflective bits on the orange cones! I guess it's a never ending task! 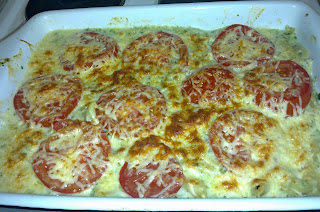 This evening I tried a new recipe, Cod and cheese gratin. I think it worked out well and will definitely try it again one day.... when I can find the recipe! We watched the Twilight sequel, New Moon. As with most sequels, it was OK but not as good as the first one. 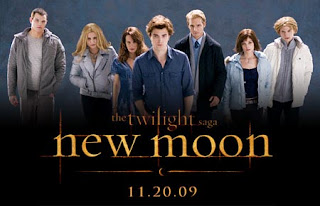